Find this article at:
go.ncsu.edu/readext?664777
— Written By Shannon Coleman

When Benjamin Franklin suggested the wild turkey as our national bird, he obviously noticed its fascinating characteristics and appeal. Although the turkey lost by just one vote to the bald eagle, its keen senses make it one of America’s favorite game birds. (Borrowed from Indiana Department of Natural Resources) 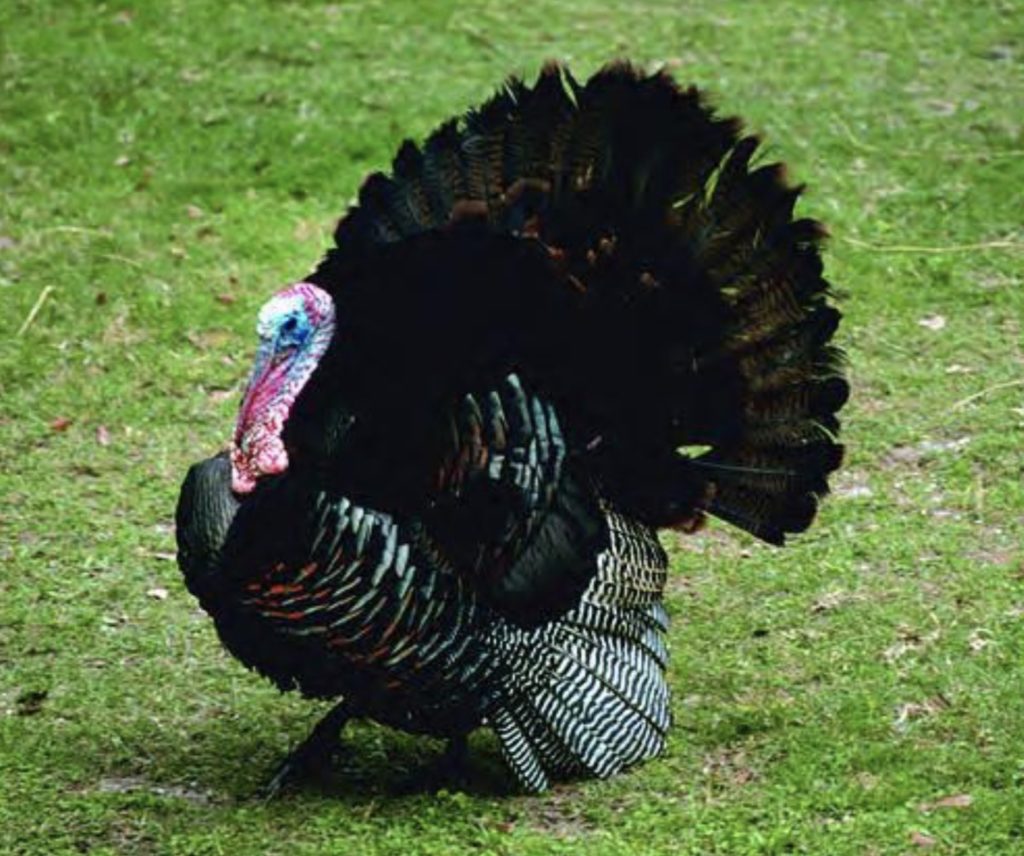 We love our wild turkeys here in North Carolina and right now you can spot them out gathered in flocks often with a proud male strutting with his tail feathers on full display to say “This is my flock”. The wild turkey was almost eliminated during the early 1900’s but with conservation efforts nationwide they have made a remarkable comeback. With help from groups like the National Wild Turkey Federation and wildlife conservationist, the wild turkey is here to stay.

The wild turkey is the largest game bird in North America. They are not only interesting to observe but also since conservation efforts have led to a remarkable comeback of the birds they are now able to be hunted but only during their season and by obeying limit rules. 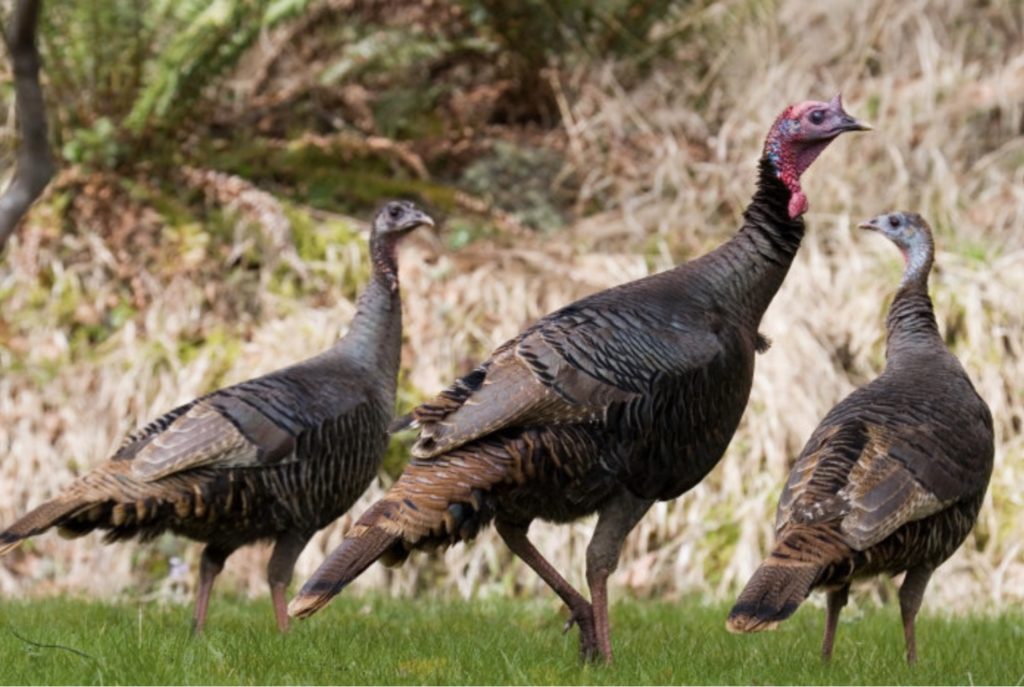 In North Carolina, the dates for the wild turkey season for 2020 are April 11-May 9 for all hunters with a hunting license and a Big Game Harvest Report Card issued through NC Wildlife Commission. Youth have a separate days that they can hunt, this year it is April 4-10. The rules for them are as follows:  Youth under the age of 18 may hunt turkey statewide during this season, but some Game Lands require a permit. Only youth can hunt during this season and only one weapon is allowed per youth hunter. Each youth must have a Big Game Harvest Report Card and report harvests according to instructions in the North Carolina Inland Fishing, Hunting, and Trapping Regulations Digest. License-exempt youth should report their harvest using a Big Game Harvest Report Card for License-Exempt Hunters. Daily limit 1; Possession and season limit 2, only one of which may be taken during the youth season. Note: For information on permit hunts for select Game Lands, refer to the “Game Lands” section of the North Carolina Inland Fishing, Hunting, and Trapping Regulations Digest. For all hunters it is unlawful to:  Use dogs during the spring wild turkey season. Use any type of handgun or rifle to hunt wild turkey. Take wild turkeys from an area in which bait has been placed. (An area is considered baited until 10 days after the bait has been consumed or otherwise removed. Possess live wild turkeys or live birds that are indistinguishable from wild turkeys. More information can be found at: North Carolina Wildlife Resources Commission. 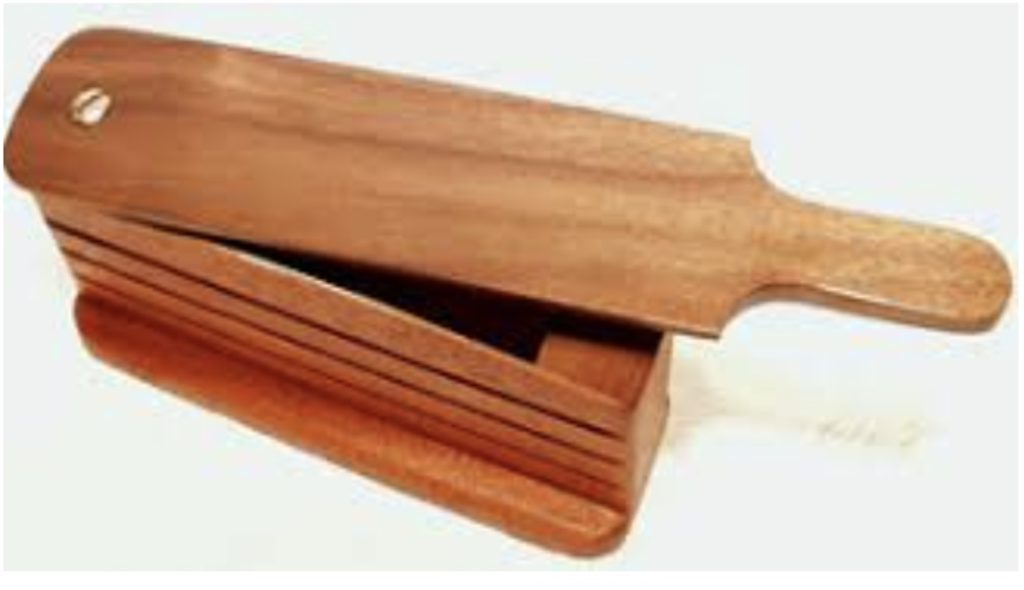 Hunting the wild turkey and trying to observe the wild turkey are great ways we can enjoy them but one of the best ways to enjoy the wild turkey is to learn to talk to the wild turkey. And yes turkey’s talk!! Talking to turkeys is commonly referred to as “calling” turkeys. Turkey calling can even become a competition where people battle it out on who has the best calls. Turkey calls come in all shapes and sizes and some people don’t even use a call they can just make the sounds with their mouths. There are push button calls, box calls, slate calls, diaphragm calls(also called mouth calls), and wing bone calls, you get my drift there are lots of different calls. Many hunters even use feathers and gloves to make it sound as if there are turkeys eating near a big gobbler to draw him in.

If you are interested in learning to call and observe the wild turkey here is a great activity for you to do. 4-H Talking Turkey Before starting:  Remember to make sure if you are doing this activity during turkey hunting season to be safe and make sure to watch for hunters. Make sure an adult is with you or knows where you are going to be. Ask permission before going onto someones property.

We also have a few other email lists you can subscribe to.